Ask Me Anything – The Alan Greenspan Edition 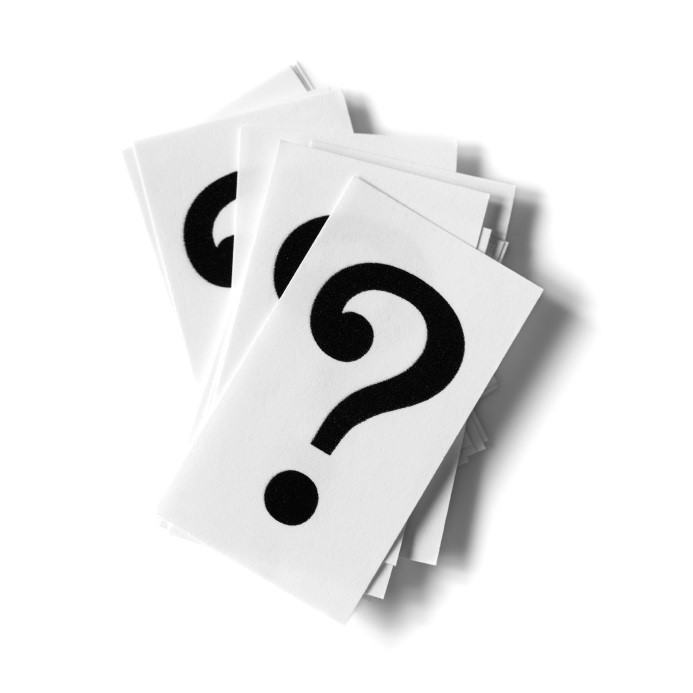 1. With companies like Jeff Bezos’s Blue Origin and Richard Branson’s Virgin Galactic taking tourists to space, do you think the future of humanity is on Earth? And would you go to space?
As awe-inspiring as space travel and the recent development of space tourism may be, I view Jeff Bezos and Richard Branson taking tourists to space as mostly for entertainment value. I believe the indefinite future of the human race is on Earth. I have no particular interest myself in traveling to space unless there’s a practical employment of the activity.

2. How has Covid changed your life?
Covid has changed where I am physically located (as in, I mostly work from my home office instead of my office in downtown DC), but it has not changed much in the way of my daily work routine. I have been amazed at the ability of my colleagues and I to remain productive even when we are not physically together.
Another change and frankly disappointment to me during these times has been the inability to get together in person with colleagues and friends. With the arrival of the vaccines, I have begun to return to some of my previously scheduled activities and in-person meetings, but on a very limited basis.

3. When thinking about the future of the United States, what keeps you up and night and what lets you sleep comfortably?
Honestly, nothing keeps me up at night anymore. I sleep comfortably with the knowledge that we have a solid economic system built on a solid foundation of government. In any democratic society, we’ll see ebbs and flows in one political direction or another. In any free and open economy, we’ll see expansions and contractions. But if I’ve learned anything over my decades-long career, it’s that adherence to rational policies persistently yields the most successful outcome.

4. Do you still read an actual newspaper? If so, which one(s)?
Yes, I read a hard copy of the newspaper almost daily. I read The Wall Street Journal, The Financial Times, The Washington Post, and The New York Times.

5. You have worked with a lot of Presidents. Who is the most fascinating person you’ve met?
James A. Baker, III. I find that his depth of understanding of our political system is unmatched. I worked with him through numerous presidential administrations, from Ford to Bush 41. He has a number of imaginative insights that I have found particularly persuasive.
I have numerous recollections of working with Jim over our careers, but one which stands out firmly in my mind was when he put together the National Commission on Social Security Reform (also known as “the Greenspan Commission”). As President Reagan’s Chief of Staff, Baker was the architect of the commission. While most commissions, of course, don’t actually do or accomplish anything, Jim believed passionately that government could be made to work. When the commission came to a deadlock, Jim masterfully negotiated compromises that essentially split the difference between Republicans and Democrats. Many decades later, the commission is still widely considered a success, and I attribute much of that to Jim’s work.

6. If you could give investors just one piece of advice, what would it be?
History suggests that investors should buy and hold. As I said in my newsletter in October of last year, the obvious question is why, granted the longer-term outlook, all investors don’t subscribe to the buy and hold philosophy of stock price investment. After all, stock prices persistently rise over the long run. If we look at a time series of stock prices going back about a century and a half, we see that a buy-and-hold strategy would undoubtedly pay off over the long run.
It goes against human nature to buy and hold because fear is a more dominant force than euphoria. Fear and euphoria are not symmetrical. History demonstrates that human beings are more prone to respond to fear than euphoria. And so investment decisions are driven not entirely by rational behavior, but rather are subject to the forces of human nature.