Factoring War into the Outlook 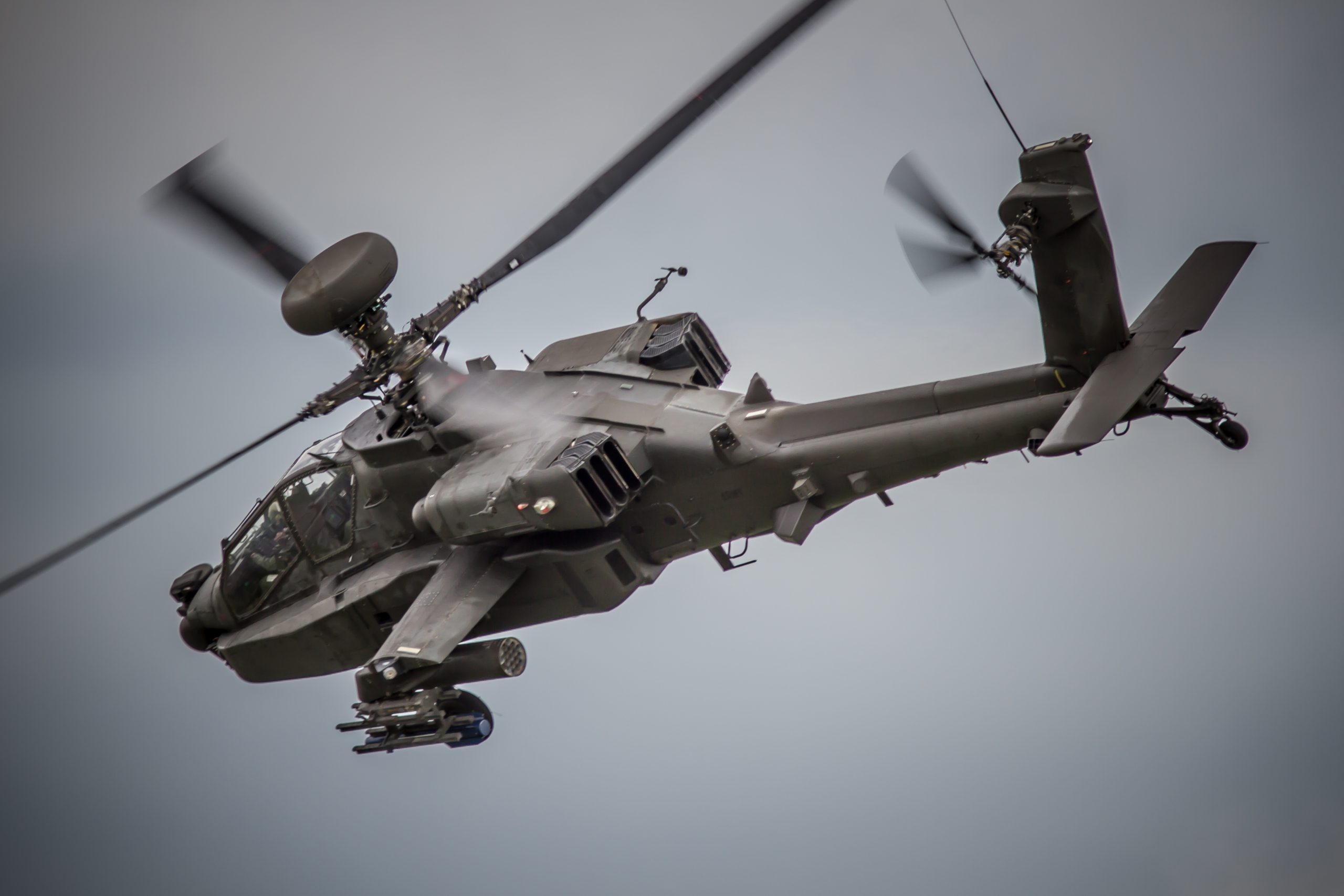 Russia’s invasion of Ukraine has upended markets, while the economic expansion remains strong and the Fed is embarking on a cautiously less accommodative stance. The war is likely to drag on for a while. Yet the economy is doing quite fine. So, markets are sure to remain volatile, but we’re comfortable with our positive view of stocks and very defensive posture to bonds.

U.S. economic growth was performing very well prior to the invasion of Ukraine, as evidenced by the large rise in employment in February, as well as most other economic statistics. Omicron cases have been receding quite rapidly, mask mandates are being dropped in a great many locations, and after only the slightest slowdown, activity was accelerating once again. It was into this very positive environment that the Russian invasion of Ukraine disrupted markets and created considerable uncertainty for investors.

U.S. economic growth is likely to remain robust. The surge in hiring will maintain the upward momentum of the economy. Rising inflation will be a headwind, but it may be partially offset by a sudden rise in spending on military equipment and humanitarian aid. The same is likely to occur in Europe, although the setback to growth will be larger there. Domestically, the effects may well be highly uneven, since some industries will be severely disrupted by the conflict. Within the span of a single week, Russia has become nearly totally disconnected from the Western world’s economy and the ripples from its sudden defenestration will require rapid adaptation, especially if energy supplies are reduced significantly. Policymakers tried to avoid losing access to Russian oil and gas, but many private sector players prefer to avoid association with Russia in any sphere, and governments may decide to cut off that singular lifeline of revenue to Russia, despite the cost to Western economies. But it is very helpful that there was rather little trade between Russia and the U.S. What damage occurs will be due mostly to higher prices and inflation.

It is doubtful that the economic expansion will be derailed. Job growth is very strong and there’s been a small rise in the labor force that enables firms to hire more people. This will keep the expansion going. Inflation is high, hurting consumers, but wage inflation is also high and the tight labor market and rising gasoline prices may induce workers to press for even faster wage increases. Weekly payrolls rose around 10% at an annual rate in February, so consumers have plenty of spending power. Kicking Russia out of the global economy will also raise business costs in other ways. It is the Fed’s greatest fear that these conditions worsen inflation and become embedded in the economy. And, no doubt, inflation will be pushed higher.

The Fed was reacting to the strong economic data and was moving rapidly to prepare the market for an interest rate hike at its March meeting. Some Fed officials even argued that a 50-basis point hike was more appropriate than 25, and investors were rapidly repricing bonds accordingly. But the Ukraine invasion rendered the outlook considerably more uncertain, tempering the outlook for growth slightly and boosting inflation prospects more considerably. So, the Fed is likely to proceed deliberately, partly to get the process started of normalizing interest rates and also to buy time for the economic effects of the war in Ukraine to become clearer.

The impacts in the market from these developments are all over the place. Energy companies have soared along with crude and gas prices. Treasuries rallied as investors sought a safe haven. Companies that lose business or lose access to critical supplies saw their stocks fall. We favor companies that will benefit from the acceleration in the overall economy, those helped by inflation, and, in some cases, we may be able to buy into situations where the market has overreacted. But developments are unfolding very quickly, so we have to remain highly attentive and nimble.