Investors and the Fed Are NOT Aligned 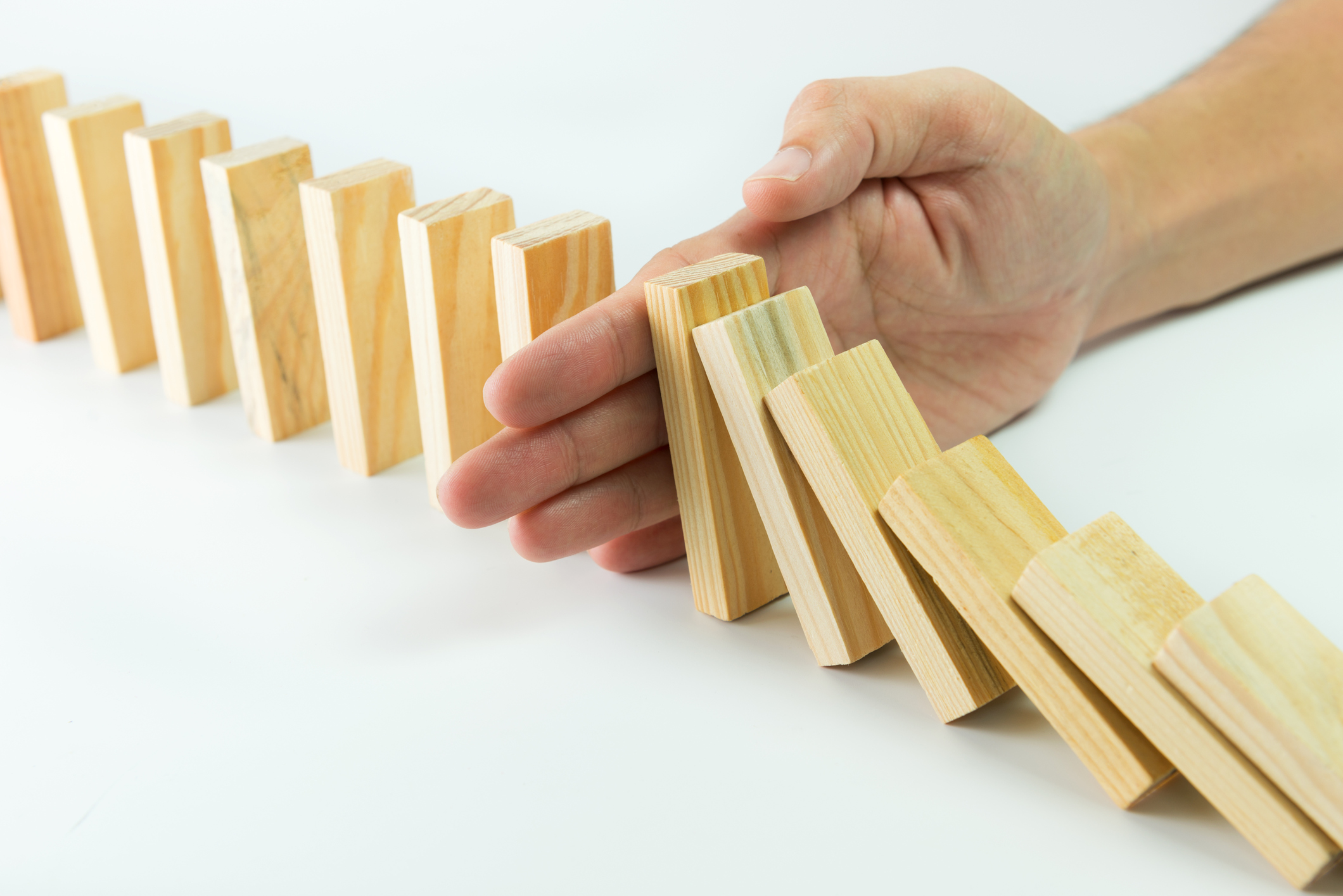 The economy is already in recession or on the verge of one, inflation has peaked and will soon return to the Fed’s 2% target, the Fed’s aggressive interest rate hikes will soon slow economic growth so much that after a few more interest rate hikes, the Fed will soon start cutting rates. All of these beliefs are held by many investors and are largely priced into the market, but all of them are likely wrong.

We have seen two consecutive quarters of declines in GDP. However, GDP represents the spending side of the economy and GDI represent the income side of the economy and they are designed to be precisely equal. They aren’t. While GDP has fallen, GDI has increased. No doubt, something is wrong with our measurements, but which one is off? (Maybe both.)

The very concept of a recession is that of falling economic activity. GDP supports that conclusion, but other measures do not. Notably, payroll employment has averaged more than 400,000 net new hires per month. To put this into context, job gains of 150,000 would or should be considered strong. Job growth of 400,000 is actually unsustainably rapid. Over the past year, the pool of unemployed declined from 8.7 million to 5.7 million as of July 2022. At the current pace of hiring, we would have zero unemployed in just over 14 months. That’s nonsense and a lousy forecast. Long before we get to zero, job growth will slow dramatically as firms struggle to find people to hire to match up with their job openings. So, a dramatic slowdown in payroll growth is imminent and this will happen whether the Fed hikes interest rates or not. Nonetheless, economic bears will immediately cite this slowdown as evidence that the Fed’s rate hikes are working and, possibly even too well, so rate reductions will soon follow. We expect job growth to fall below 200,000 in the coming months. This should be a concern, but for reasons we will get to shortly.

Last week, the CPI and PPI came in below forecasts. Since inflation has been running disturbingly hot, this is unambiguously good news. Even so, it is really only a small step in the desired direction and we have far to go. We have been expecting a sizable slowdown in inflation for some time because there really is a large transitory component to inflation. For example, shortages of computer chips prevented auto companies from manufacturing enough cars to meet demand. That shortage of cars drove up the price of new vehicles, which spilled over into the price of used cars. But as these chip shortages are alleviated, auto production can and will recover (hardly recessionary), and that will require auto dealers to sell new vehicles at the normal discounts to list price once again.

Unfortunately, underlying inflation pressures are still rising, even as the transitory components fall out of the data. The primary driver of the underlying increase in inflation is the cost of labor. As the unemployment rate continues to decline, firms drive up wage rates. The harder it is to find workers to hire, the more firms must create upward pressure on wage rates. So, the slowdown in hiring we expect due to the worsening scarcity of labor will not relieve the upward pressure on wages. Rather, it will exacerbate these inflation pressures. While we may enjoy some relief from falling prices for items that were capacity constrained, all goods and all services are produced by workers and the cost of labor remains under upward pressure. So, while overall inflation may moderate as the transitory components come out of the data, the underlying upward forces on inflation haven’t even begun to moderate, as yet. This remains a primary concern for the Fed.

Investors have already taken some solace from the reported declines in the CPI and PPI, yet bond prices do seem to be figuring it out. Bonds rallied very sharply in the seconds immediately after the CPI report was released. But over the course of the afternoon, bond prices faded until they were nearly unchanged for the day. This was repeated after the better than forecasted PPI emerged on Thursday, but bond prices went negative before lunchtime. The bond market has seemingly figured out that this “good” inflation news isn’t really definitive evidence that inflation has peaked or that it will soon revert to the Fed’s inflation targets.

Fed officials did their best to dispel some of the market’s most egregious misjudgments of the economy. Presidents Kashkari, Evans and Daly, long-time doves, spoke publicly that the market is unrealistic to think that the Fed’s rate hikes will soon stop and that it will soon thereafter start to lower rates. These Fed officials appreciate that a quick decline in inflation is unlikely while the labor market is still getting tighter, so wage inflation remains under upward pressure. As these Fed officials spoke, bond prices fell. And yet, despite the decline in bond prices and the rise in yields, stock prices rallied strongly both days. So, what’s going on?

Part of the answer is stock investors took heart that the risk of recession is clearly lower, so corporate profits might hold up better than feared. But it also seems that investors succumbed to the very failure they attribute to the Fed. In the past, particularly under Arthur Burns, the Fed tightened policy to contain inflation, but terminated the approach prematurely, thereby allowing higher inflation to become embedded in the economy. In contrast, Volcker tightened policy far more substantially and he maintained that policy stance until inflation declined very significantly. This time, the market is pricing in precisely the same kind of premature easing seen under Burns. Will Powell make that same mistake? That doesn’t seem likely. The comments of so many Fed officials suggests they are really more committed to regaining control over inflation. We agree that policy must tighten more until underlying inflation comes off the boil and that most certainly requires some rise in unemployment. It is possible a full recession isn’t required. Certainly, Powell would prefer a “soft landing”. A slowdown in growth that causes unemployment to rise slowly to reduce inflation pressures is possible and surely needed to bring inflation back to target. It seems the Fed gets this, but it also seems investors are not on the same page. And how all this plays out remains to be seen.