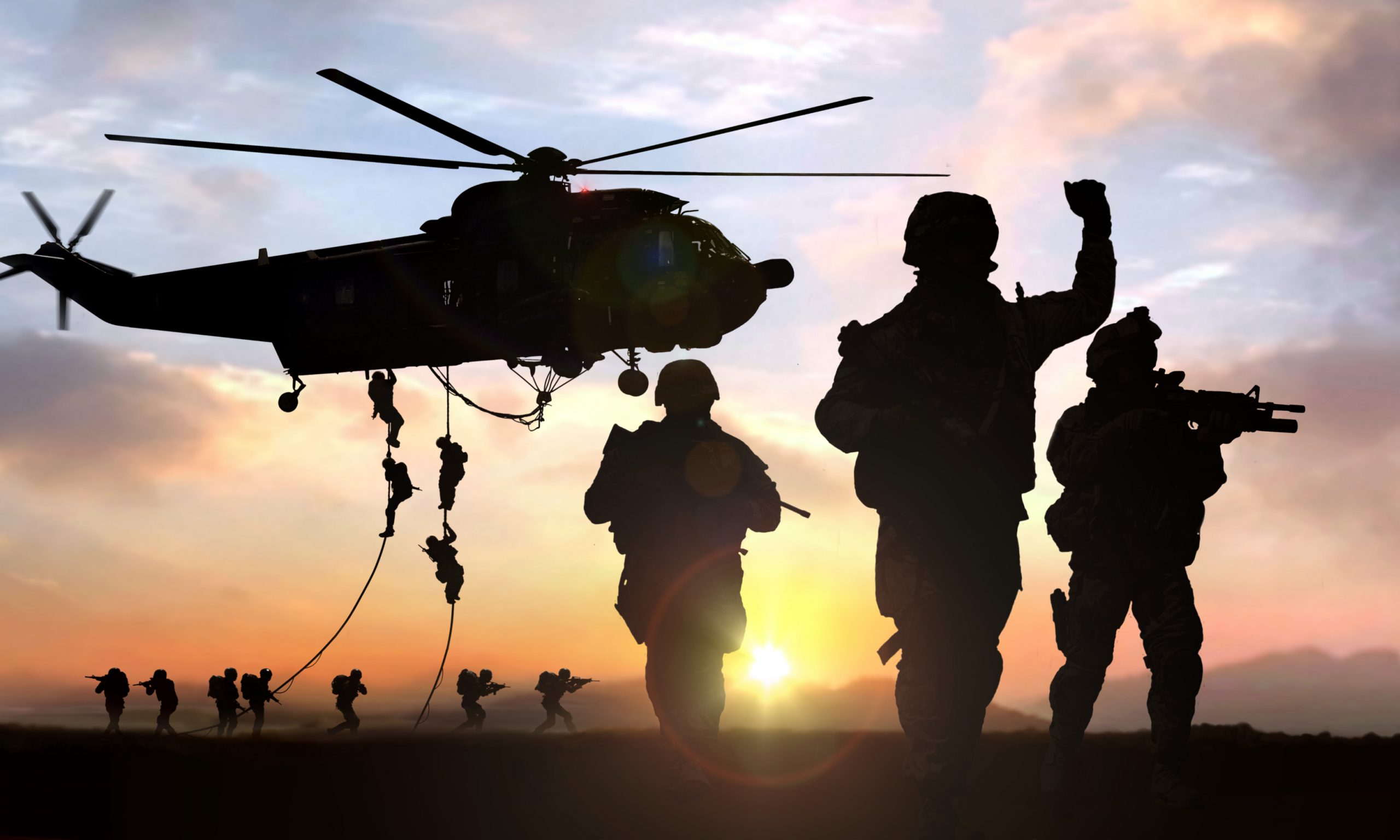 Over the past week, the world has watched with horror and trepidation as Russia commenced a multipronged invasion of neighboring Ukraine. Various peace talks have been scheduled, then cancelled, and hopes of a diplomatic resolution are all but dead. It is now clear that Vladimir Putin intends to topple the Ukrainian government under President Volodymyr Zelensky in the hopes of installing a pro-Russian regime in its place. Whether that entails completely overtaking the country or creating a breakaway Donbas region to the East will likely depend on how events unfold in the coming weeks. At the time of writing, reports suggest the Russian military has been frustrated by a stiffer-than-expected Ukrainian resistance and the capital of Kyiv remains in Ukrainian control.

Ukraine’s Western allies have responded in turn with a broad range of sanctions and support measures, some of which are historical in scope. The usual sanctions on “Russian companies and individuals” now include personal sanctions on Putin himself. Switzerland has broken from its history of neutrality and will freeze the assets of Putin and other high-ranking Russian officials as well as other individuals previously sanctioned by the European Union. Germany, in a historic break from its post-WWII policy of not exporting weapons to conflict areas, will supply Ukraine with anti-tank weapons and surface-to-air missiles. Many countries are also closing their airspace to Russian carriers and cancelling flights to and from Russia. In what may turn out to be the most damaging move, a number of Russian banks will be removed from the SWIFT messaging system that is essential for the inter-bank financial transactions that facilitate international trade. Assets of the Russian central bank will also be frozen to limit the amount of foreign reserves available to fight the effects of these
sanctions.

Despite the breadth of these actions, one industry that would seem an obvious target for sanctions given the composition of the Russian economy seems to have escaped relatively unscathed – energy, and in particular natural gas. Though Germany did suspend certification of the Nord Stream 2 pipeline, the pipeline itself was never in use to begin with and Russian gas continues to flow to Europe. To understand why Europe is so hesitant to sanction an industry Russia relies so heavily upon I would like to share an excerpt of my recollection of the loss of energy independence in the United States:

How did we arrive at a state of affairs in which the balance of supply and demand is so fragile that weather, not to mention individual acts of sabotage or local insurrection, could have a significant impact on world energy supplies and hence on world economic expansion?

During the oil industry’s first great wave of growth, in the closing years of the nineteenth century, producers judged that price stability was going to be essential to the continued expansion of the market. The necessary pricing power was in the hands of the Americans, especially John D. Rockefeller. He achieved some success in stabilizing prices around the turn of the century by gaining control of nine-tenths of U.S. refining capacity. Even after the U.S. Supreme Court broke up Rockefeller’s Standard Oil trust in 1911, pricing power remained with the United States — first with the U.S. oil companies and later with the Texas Railroad Commission. For decades, the commissioners would raise limits on output to suppress price spikes and cut permissible output to prevent sharp price declines.

Indeed, as late as 1952, crude-oil production in the United States (44 percent of it in Texas) still accounted for more than half of the world total. In 1951, excess Texas crude was supplied to the market to contain the impact on oil prices of the aborted nationalization by Mohammed Mossadeq of Iranian oil. Excess American oil was again released to the market to counter the price pressures induced by the Suez crisis of 1956 and the Six-Day War of 1967.

American oil’s historical role, however, ended in 1971, when rising world demand finally absorbed the excess crude-oil capacity of the United States. At that point, U.S. energy independence came to an end. The locus of pricing power shifted abruptly, at first to a few large Middle Eastern producers and ultimately to globalized market forces broader than they, or anyone, can contain.

To capitalize on their newly acquired pricing power, many producing nations in the early 1970s, especially in the Middle East, nationalized their oil companies. The magnitude of that power, however, was not fully evident until the oil embargo of 1973. During that period, posted crude-oil prices at Ras Tanura, Saudi Arabia, rose to more than $11 per barrel, far above the $1.80 that had been charged from 1961 to 1970. The further surge in oil prices that accompanied the Iranian Revolution in 1979 eventually pushed prices to $39 per barrel by February 1981—$77 per barrel in 2006 prices. The price peak of 2006 matched the previous record of 1981, after adjusting for inflation.

The European experience bears some similarities to that of its American cousin. Europe also used to supply
roughly the same amount of natural gas it consumed via the North Sea gas fields. As they depleted, Europe
lost its energy independence and needed to find new sources of natural gas. Exacerbating the situation was
Europe’s decision to turn away from coal power in an attempt to limit carbon emissions. The 2011 Fukushima
nuclear disaster also caused Europe to curtail new investments in nuclear power. The simple answer was the cheap natural gas from neighboring Russia, from which Europe now imports about 40% of its natural gas consumption.