Still Not There Yet 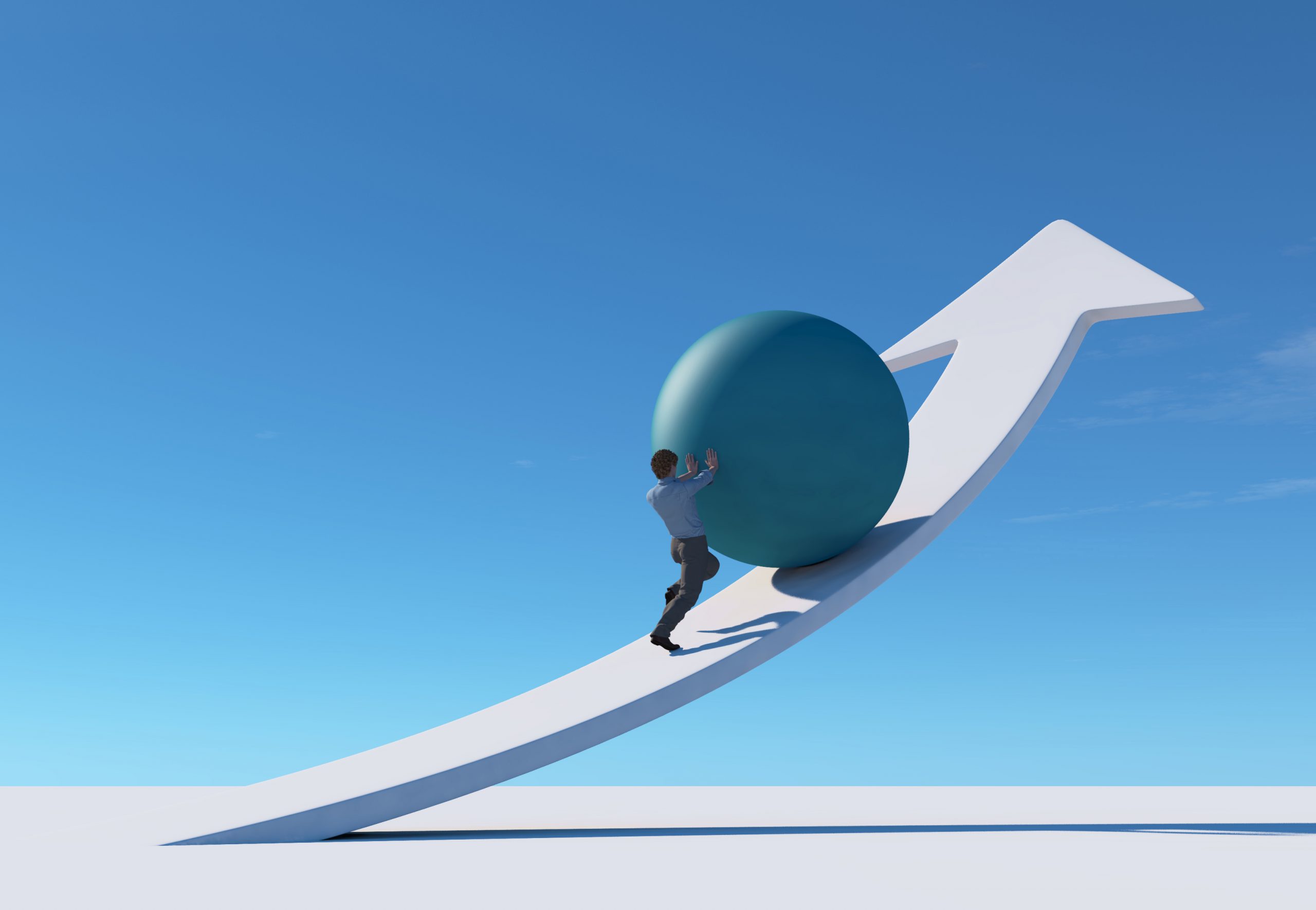 It was nice while it lasted. The brief two-month mid-summer equity rally looks like it’s stalling if not possibly over. From mid-June to mid-August, equities rallied by 17.7% largely on the belief that the Fed’s accelerated rate hikes would result in a proverbial soft-landing or only a mild recession, so rates would head lower early in 2023. This was simply not very realistic. Treasury rates responded by moving back up due to various economic readings and Fed speakers. The hoped-for end of elevated inflation looks like it’s going to take longer than markets were anticipating.

Whether we’ve seen the peak in headline inflation or not isn’t quite as important as how long will it take to bring down inflation to something close to the Fed’s target and that may take longer than equity markets are currently anticipating, as our Chief Investment Officer has pointed out recently (link here). This sobering reality has been hitting markets since mid-August.

Market participants continue to contend with concerns over a global slowdown due to tightening financial conditions. We’ve now seen two consecutive quarters of GDP contraction here in the U.S. as consumers continue to deal with high prices for food, gas, and rent.

Housing rents, in particular, remain elevated. This, in turn, impacts core inflation readings since rents are reported as owner’s equivalent rent. (OER is the estimate of how much a property owner would have to pay in rent if they rented instead of owned their property). The higher level in estimated rent increases in parallel with home prices, albeit with a lag of 12 to 18 months by design. And house prices over the last two years have been appreciating in the range of 15% to 20% per year, depending upon where you live. This compares to housing prices in the decade coming out of the financial crisis that were increasing on average by about 3.8% per year. The ultra-low interest rates due to COVID clearly pushed up home values at a much faster than normal pace, but the nation’s housing shortage also turbocharged the upward pressure on housing values. More recently, we can also clearly see that the Fed’s rate hikes have slowed the housing market. We remain long-term positive on the U.S. housing market due to strong demographics and years of underinvestment. Furthermore, total mortgage debt relative to current home values now stands at less than 43% – this is the lowest on record and affords plenty of cushion should home values fall.

Further making the Fed’s job more complex is that the consumer continues to spend, at least for now, despite the oft mentioned higher prices. Consumer spending remains healthy as witnessed by the most recent monthly retail sales release. Retail sales growth in the most recent quarterly reports for Costco, Target, and Walmart were up 16.2%, 3.5%, and 8.4% respectively.

Despite the move higher in interest rates this year, the demand for loans at banks remains fairly robust, while the demand for investment banking services has slowed sharply. This has led to an increase in lending spreads, as deposit pricing typically lags the move higher in lending rates. At the moment, this is a good environment for banks – solid loan demand, relatively low deposit costs and credit quality remains in check. Current loan demand in Q3 has slowed from the strong pace in Q2, but if maintained as we close out the quarter in September, it will be the strongest back-to-back quarterly loan growth results since before COVID hit in the first-quarter of 2020. Such loan performance is not exactly indicative of a current or pending recession. Indeed, this shows up in the performance of Main Street banks relative to Wall Street banks, since regional banks aren’t nearly as dependent on investment banking as the mega cap banks. The KBW Regional Banking Index is outperforming large cap banks by 12.7% and the broad market by 9.6% year-to-date.

The Fed would like to see housing prices cool, some slowing in consumer spending, and the demand for credit to come down somewhat in order for inflation to moderate sufficiently to get closer to their target. These are just some of the data points that they will be anticipating in the months ahead. Ideally, the impact of higher rates is felt in gradual increments. The Fed usually, in time, gets its way. Hence, the old adage “don’t fight the Fed.” In the short-term equities are stuck in this moment waiting for the data to show a lessening in inflation. And right now, we’re just not there yet.