The Sky is Falling 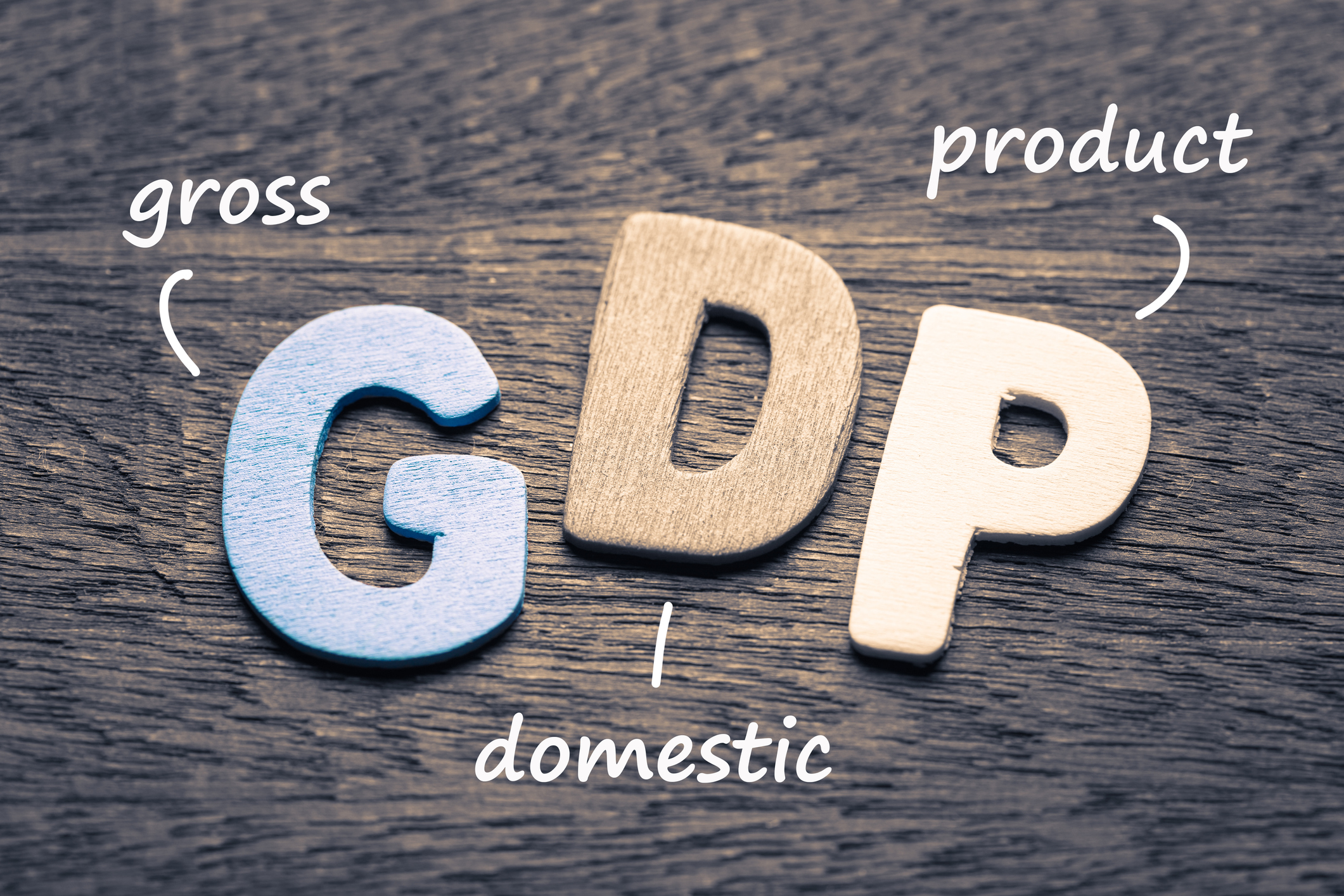 GDP saw negative growth. Again. And the Fed raised the Federal Funds Rate by 75 basis points. Again. And corporate earnings missed estimates in 2Q. Oh wait. They didn’t, but everything is going wrong, isn’t it? Well, earnings guidance did fall for this quarter and the rest of 2022. The S&P 500, even after rebounding 12% in the last six weeks, is down 13% for the year. Just as companies and consumers are adjusting to ongoing economic challenges, investors have spent the last several months reallocating exposure towards safety, and they have seemingly prepared for Chicken Little’s apocalypse. A few things seem likely: volatility will remain abnormally high, the Fed will continue to raise rates (and perhaps more than many would like), GDP growth will remain challenged, and earnings growth estimates for calendar year 2022 will fall further. The recent rally suggests that markets already anticipate these events and are now positioning for beyond the current crisis. Provided investors have a sufficiently long investing horizon, that can work, but investors should also be prepared for some bumps in the road along the way.

Between the Fed, the GDP report, and recent earnings, investors are having to navigate very murky seas. Add to that the geopolitical risks—not just Russia-Ukraine, but also China-Taiwan—and we are likely to see volatility in markets remain elevated. The Fed is trying to steer the economy to lower inflation, while the GDP release hints at a more challenging environment for corporations. Investors need to be positioned for this degree of risk.

The Federal Reserve Open Market Committee’s (FOMC) rate increase came as no surprise and Chairman Powell’s press conference provided something for everyone. Powell’s statement that the Federal Funds rate would likely move to a “moderately restrictive level” of 3.00 to 3.25% by the end of 2022 and that it is already at neutral was taken by some to suggest the Fed would not have to go as far as feared to get inflation under control, while others pointed out that such a rate would still be stimulative with inflation around 9%. The Fed did drop its specific forward guidance and indicated its policies would be data dependent. That’s appropriate, since it may have to hike rates far more than Powell suggested if inflation doesn’t recede quickly. Fixed income needs to remain relatively short duration, and very selective in corporate credit exposure. Equities in companies that benefit from rising rates or those that do well if geopolitical tensions flare offer some protection.

After two quarters of negative GDP growth, many are asking: Are we in a recession? We’ll let the official trackers (at the NBER) decide what to call it. But the U.S. economy is slowing and companies are taking steps to mitigate the potential damage. Consumers are feeling the pain of higher prices, and many argue we’re already in a recession. But this is not Chicken Little’s apocalypse. Firms are slowing hiring and delaying some capital investments, but we have not (yet?) seen the job losses that would more seriously undermine household budgets. GDP growth was negative in the first quarter for two main reasons: higher imports (so strong US consumer demand) and lower inventories (companies satisfying that demand out of stockpiled goods). In the second quarter, it was again lower inventories that drove GDP growth negative. Consumer spending actually grew, albeit more slowly. But the outlook could worsen as the Fed tightens financial conditions further.

Earnings tell an uneven story. Companies with more affluent customers are doing well, beating estimates and giving upbeat guidance (e.g., Apple). Others that cater to the lower end of the income distribution are suffering as their customers shift to lower-priced (and lower margin) goods (e.g., Walmart). Also, companies that served the Covid-related surge are now seeing demand drop sharply. And some cracks are starting to show in profit margins. Thus far, 2Q earnings are coming in better than forecast, though less than is the norm. Even companies that miss expectations are seeing their stocks’ prices decline less than is the norm. That suggests that an awful lot of the concerns for the near-term future are already built into stock prices. But guidance for this quarter and the full year has been reduced, and management commentary has been appropriately cautionary, given the global uncertainties.

This isn’t the first time investors have had to confront such risks (and it won’t be the last). Our approach has been to include protection in portfolios against rising rates and geopolitical risks, to own companies that have the business models (and balance sheets) to survive a recession, and to take advantage of opportunities to find growth at a reasonable price – even if that growth will take some time to materialize. The U.S. economy may be in for tougher times as the Fed gets inflation under control, but its long-term foundations—capital markets, productivity, R&D—all remain firmly in place.