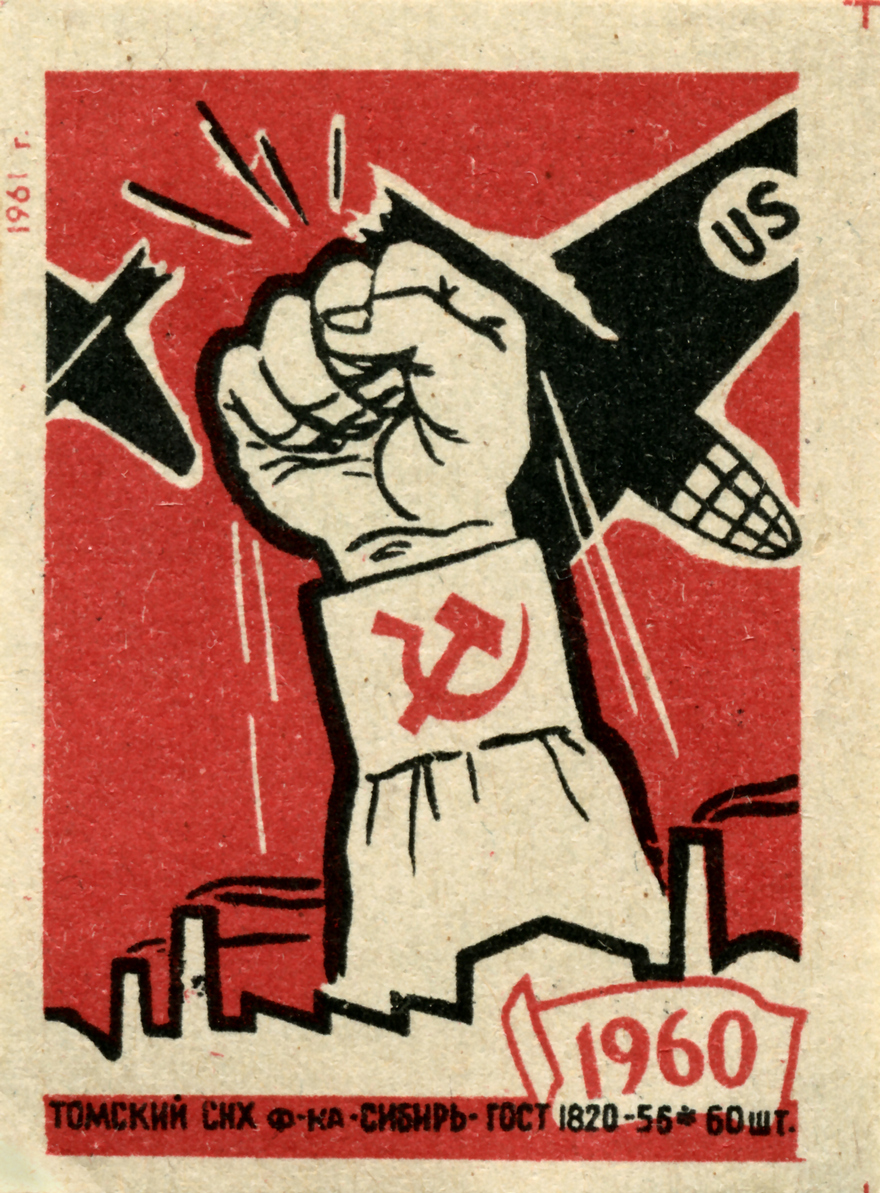 Global equity markets seemingly move daily based on the latest Ukraine-Russia War news. Diplomatic talks between Russia and Ukraine provide hope of a cease fire allowing equities to rally, while stocks slump with lack of progress in the meetings or more reports of slain Ukrainian civilians. Although it’s likely there will be a temporary peace brokered at some point, it’s difficult to project the timing. Most importantly, guessing or anticipating a truce should not be the basis for an investment strategy.

To be sure, most military experts believe the War is going poorly for Russia, now exceeding one month in duration. Estimates vary, but several sources report more than 10,000 Russian soldier casualties, higher than the combined US troop losses in both Iraq and Afghanistan. At this rate there will be more Russian military deaths in the next couple months compared to all the losses suffered during the 10-year Russia-Afghanistan War. Injured Russian troop count may be an additional 20,000 by some estimates. Not the blitzkrieg President Putin apparently expected, miliary specialists have been astonished at Russia’s War blunders to date. Underestimating the Ukrainian military capability, the Russian military was ill-prepared for a lengthier-than-expected conflict. Poor supply line coordination caused fuel shortages, stalled invasion convoys, abandoned vehicles, inadequate food supplies, and an inability to control the skies. Russia’s loss of nearly one thousand armored vehicles, including over 200 tanks and dozens of aircraft, has tremendously exceeded expectations. Western media highlights these Russian struggles with commentators encouragingly suggesting these losses, combined with poor Russian troop morale and Russia economy-crushing sanctions, may influence the Kremlin to look for an early exit strategy. Others suggest Ukraine may actually win the War or that there may be a coup within Russia, removing President Putin from power. Any of these outcomes is certainly possible, and would be a positive development, but none of these may be the most likely outcome.

Crucially, President Putin evinces little indication of backing down. War crimes in Mariupol and other Ukrainian cities highlight the consequences of Russian military frustration. While some now believe Russia needs a quick end to the War, President Zelensky more urgently needs the War to end to stop the deaths of his citizenry. Jailing journalists critical of Putin and poisoning political dissidents suggests the Russian leader has no qualms about slaughtering innocent Ukrainian civilians, nor will he be deterred by the economic winter exacted on his own people from Western sanctions, nor his own troop losses. Not a rational actor due to a fanatical devotion to his cause of putting the USSR back together, he appears ready to use Russia’s extensive military assets to reload. Ergo, many believe Putin’s position strengthens as the War drags on.

Indeed, the War may drag on. Understandably fearful of Putin’s nuclear threat and of being dragged into a long-term conflict, the US, NATO and the international community, seemingly, send enough military aide to help, but not enough to tip the balance decisively in Ukraine’s favor. The military deliveries include shoulder-launched anti-aircraft and anti-tank missiles, counter mortar radars and other very effective defensive-oriented equipment. These may deter Moscow from launching specific attacks, but, notably, there is little in the way of offensive systems which would effectively repel the attackers out of the country. Sadly, this military assistance may be extending the War, leading to more acts of Russian army barbarity.

Given this possible longer-term War scenario, is it time to go to cash? This is understandable thinking, but this would be letting emotion influence the investment decision, hardly a sound approach. Even in times of war, economic activity continues and business still gets done. Of course, wartime military spending increases, but the impact is more pervasive with added employment and new technology development supporting economic growth. Equity markets recognize these facts. Yes, due to crippling sanctions, Russia’s equity market has tumbled recently. The MOEX is down over 30% year to-date through March 24th, having just reopened after being closed for several weeks. Further, the ruble trades 25% weaker against the greenback over the same time period. The broader worldwide equity market, however, remains resilient, and consistent with history. The following table illustrates global equity performance one month and 12 months after notable Russia-involved wars and conflicts:

A key observation is that the 12-month performance in 2008 occurred during the Global Financial Crisis, an event triggered by lax US mortgage lending standards. The War had little impact. The other periods of Russia military aggression reflected advancing global equity markets after 12 months of the conflict initiation. The 12-month performance shows that generally, given enough time, markets tire of worrying about specific risk items, be it a pandemic or geopolitical concern such as War, and look instead to the future potential of companies to deliver earnings.

Notably, the current conflict has created significant distortions in the valuation of many equities below their intrinsic value, both in many of our current holdings as well in new investment candidates we’re tracking. Our screening and fundamental work identifies several opportunities in select companies that should provide significant gains over the next few years. Most of these are outside the Energy sector as the War-inflated oil and gas price leaves few of these stocks with outsized gain potential in the longer-term. Geographically, however, opportunities are dispersed globally. Although some consumer demand destruction should be expected worldwide from higher commodity prices, US-based names should be better protected as employment growth supports the local economic expansion. Even Europe, believed likely to suffer most from its dependence on Russian oil and gas, has in some aspects better fundamentals compared to the US. For example, Western Europe currently experiences less wage cost pressures and inflation, resulting in faster operating margin improvement. Additionally, valuations have become compelling on the continent demonstrated by the 13.09% year-to-date downward price decline in the Euro Stoxx 50. European equity valuation using assorted multiple metrics, including the price-to-book ratio, price-to-cash flow, and price-to-earnings measures, are at or near record lows relative to the US. Finally, steep declines in China and other Asia equities provides opportunity. We note several Asian companies will benefit from the mass exodus of Western firms out of Russia or their withdrawal from projects with Russian partners. In summary, we believe many of these investments will produce sizable gains in the coming years even in the event, heaven forbid, the Ukrainian War continues.