13 Moves to Pump Out Income as Interest Rates Rise

13 Moves to Pump Out Income as Interest Rates Rise

By Dr. Charles Lieberman
Interest rates have further to rise amid persistent inflation, while the labor market remains too strong for its own good. So says Charles Lieberman, former chief economist for one of the major New York banks that eventually was swallowed up by JPMorgan Chase. Of even greater interest to...
READ MORE > 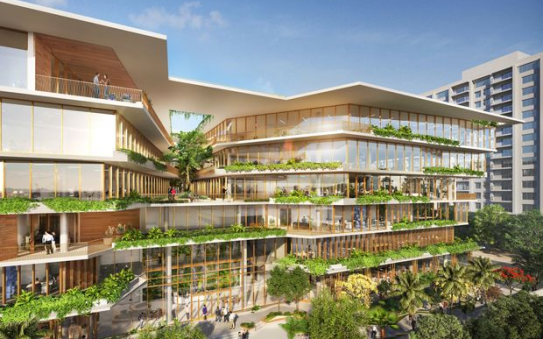 It’s Been a Terrible Year for Stocks and Bonds. 6 Investments to Consider for 2023.

Dr. Charles Lieberman
With more than a month to go, 2022 is all but certain to go down as an annus horribilis for both stocks and bonds. The crucial question for...
READ MORE >

Contact us to learn more about the ACM Advantage:
personalized portfolios that align seamlessly with your clients’ financial plans.