Specter of Inflation Forces the Fed to Act 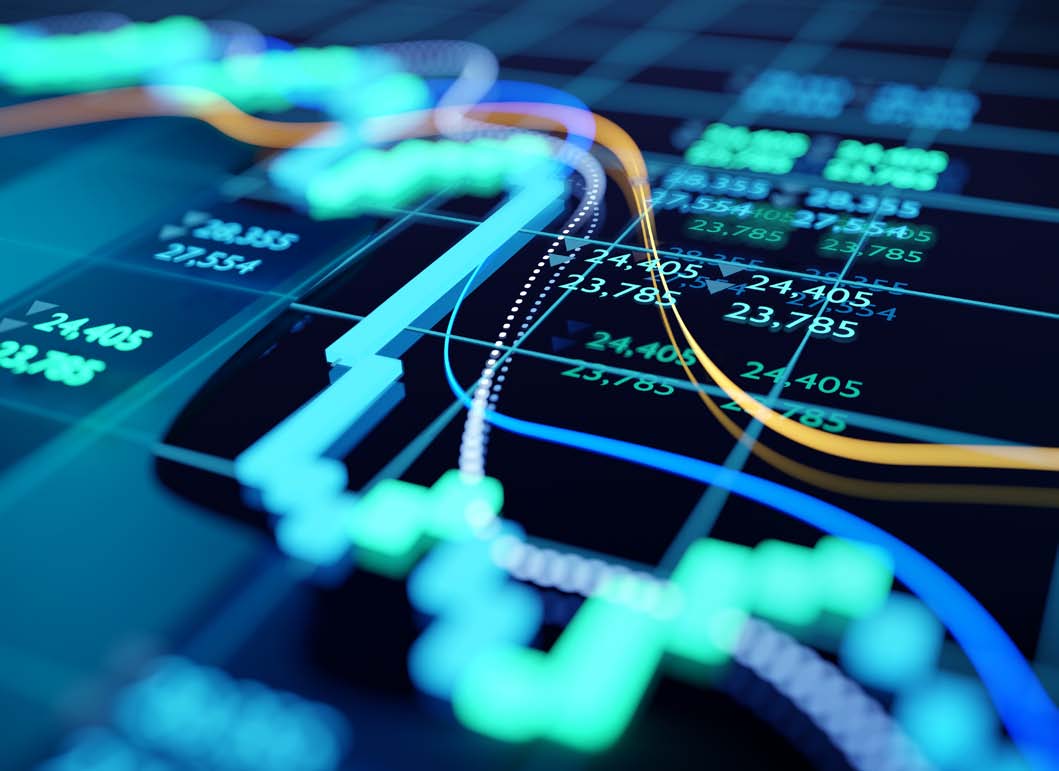 In his testimony before the Senate Banking Committee on November 30, Federal Reserve Chairman Jerome Powell acknowledged what markets had comprehended for some time – that the word “transitory” was no longer an apt description of the current inflationary environment. The incoming data since Chairman Powell’s remarks have only further supported the notion that, while some of the inflationary pressures resulting from supply-chain bottlenecks may dissipate as demand normalizes following the surge caused by the reopening of economies around the world, some of the price pressures may be stickier than anticipated and new ones could emerge.

The most salient statistic confirming the market’s increasing concern with respect to inflation is the latest record-setting rise in the Consumer Price Index (CPI) from the Bureau of Labor Statistics (BLS) released on December 10. The BLS reported that the headline CPI for November 2021 increased 6.8% from November 2020 – the fastest annual increase since 1982. The gains were broad-based across items that are household essentials such as food, housing, and gasoline.

Some of the recent price increases appear to have stabilized. For instance, gasoline prices on a seasonally adjusted basis peaked the week of Thanksgiving and have moved marginally lower in the two weeks since. President Biden’s announcement that the Department of Energy will release 50 million barrels of oil from the Strategic Petroleum Reserve (SPR) may provide further relief at the pump when the barrels eventually hit the market. However, this represents the largest release of oil from the SPR in U.S. history and is therefore unsustainable should energy prices remain stubbornly high.

Though the rise in energy prices may subside as demand normalizes, other sources of inflation may linger – specifically, housing costs. On November 30, Standard and Poor’s released data on the prices of existing single-family homes for the month of September. The S&P CoreLogic Case-Shiller U.S. National Home Price Index showed a nationwide increase of 19.5% for existing single-family homes from a year ago. The related measures of tenants’ rent and owners’ equivalent rent found in the CPI suggest housing costs stayed firm through the months of October and November. Home prices, and by extension rental rates, are much stickier than energy prices because it takes much longer for dislocations between supply and demand to become balanced. As a result, the shelter component of consumer price measures may remain elevated for quite some time.

However, hourly earnings for all private nonfarm employees increased by 4.8% from a year earlier and by 5.9% for lower-skilled workers (so-called “production and nonsupervisory employees”). To be sure, raises of this magnitude may not be enough to entice all sidelined workers to return but it suggests that the pandemic may have fundamentally altered the labor market in a way that at least some of those workers who continue to choose not to participate may be permanently lost from the labor force. Furthermore, if raising wages at significantly higher rates than these are required to encourage a return to the labor force, those wage increases could eventually result in higher inflation regardless.

Confronted with these factors, the Federal Open Market Committee (FOMC) decided during their December meeting that further action was required to prevent a prolonged period of inflation from taking hold. The FOMC announced that they would double the pace of tapering their bond purchases from a $15 billion per month reduction to a $30 billion per month reduction. The policymakers’ median forecast for the federal funds rate also increased and now indicates a likelihood of three rate hikes in 2022 versus an expectation of only one rate hike in 2022 at their September meeting. Though the markets’ first reaction seemed to be a measure of relief that there were no hawkish surprises in the FOMC’s decision, it remains to be seen whether it will be enough to quell long-term inflationary concerns.